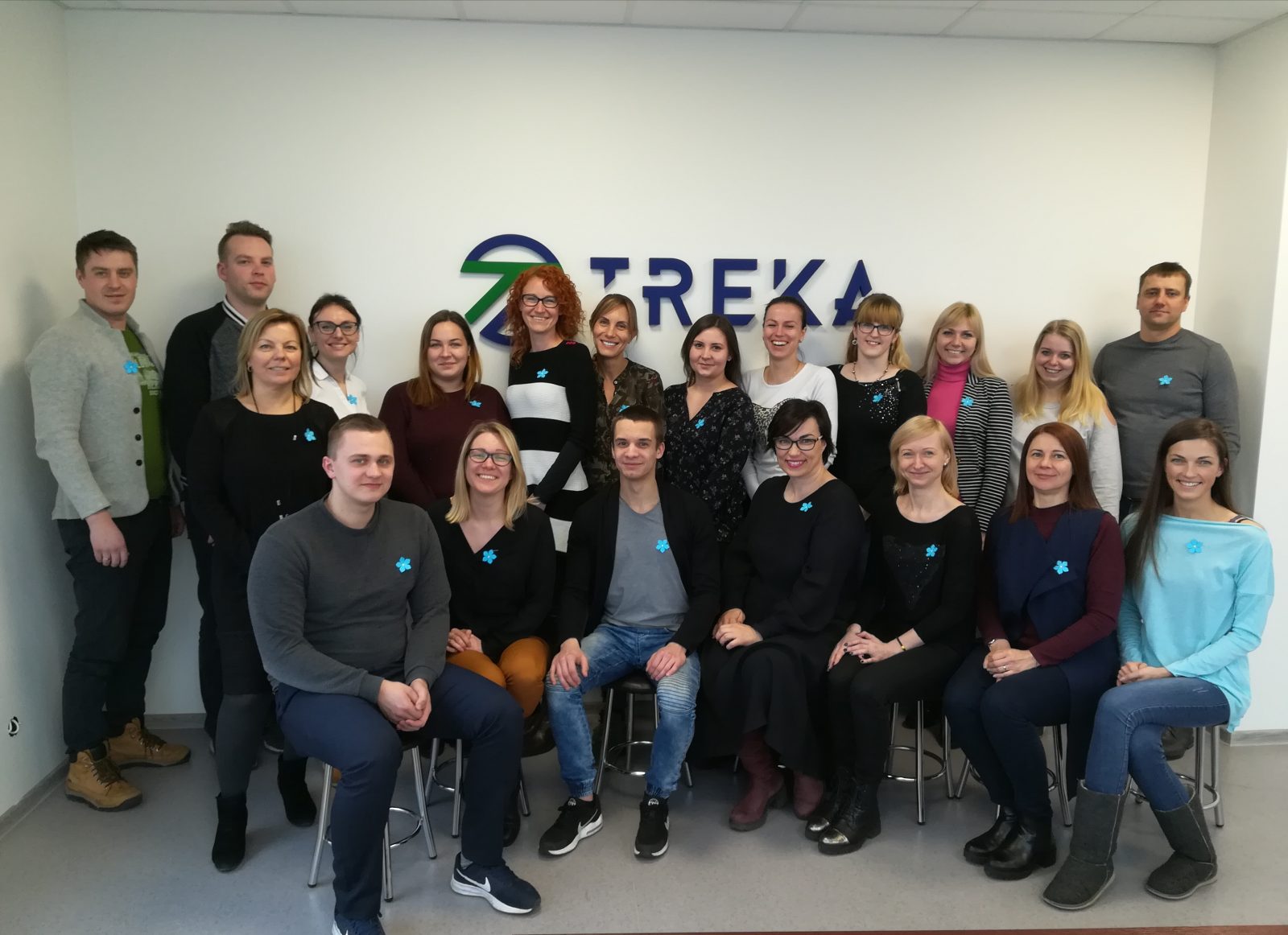 “In the lives of all nations and peoples, days and hours come when their will is tested, fraternity and determination to defend what is most important. At such moments in the most difficult marginal situations, the fate of all members of the community is being solved. The community’s human relationship and determination to sacrifice and surrender to one another is being tested. We, the citizens of Lithuania, have experienced such times and moments more than once – the first struggle for independence of Lithuania in 1918-1920, during the 1944-1956 period – Freedom Fight, January 13, 1991, ”- said the ambassadors of the campaign, speaking the opening word.

“Forget-me-not” is a paper flower, which, due to the initiative, were also worn by the heart of the members of UAB TREKA team. It is a sign of memory and respect, reminding us why we are free!

More about the initiative: http://neuzmirsk.lt/